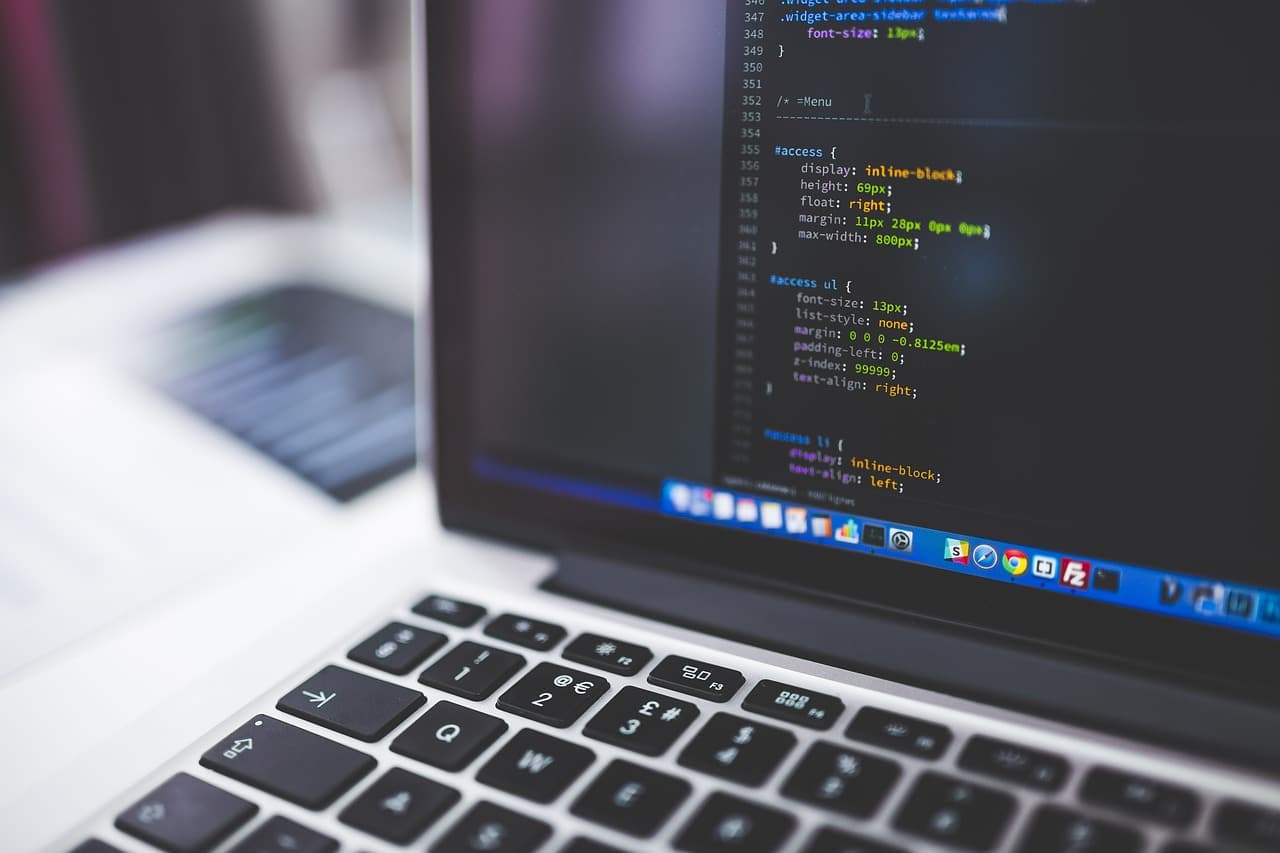 If you are just starting out in the world of coding and do a simple web search for top programming languages, you can quickly be overwhelmed by the hundreds of options that pop up. Simply jumping down the rabbit hole of coding languages is not the way you want to start your coding experience. It’s always better to start a task with all the information you need to make an informed decision. Which coding language you choose will be determined by what kind of coding you intend to do and what kind of job you want to snag by learning it.

The number of job descriptions that included the knowledge of SQL (Structured Query Language) increased by almost 50,000 from 2016 to 2017. This gives SQL a huge lead over the other languages right now. The statistic could be due to more SQL jobs popping up or a change in how the job market is changing overall. Either way, it is clear that SQL is the top in coding languages this year.

SQL is used to communicate with as well as manipulate databases. It is fairly simple and has many variations such as MySQL and Microsoft SQL. Microsoft released their SQL Server 2016, which proved to be very popular. It introduced some new features to make the language more open-source and has a Linux version.

In the recent job market, the number of Java positions available went up by almost 30,000 in 2017 compared to last year. This could be due to the larger number of Android users and the steady growth of its developer community. Some of its characteristics definitely make it worthwhile to learn.

Java is a simple, readable programming language used by millions of developers as well as billions of devices worldwide. All the native Android apps are built in Java, and around 90 percent of Fortune 500 companies use Java as a server-side language for their backend development.

This is the third top coding language on the list. It is a general-purpose programming language that emphasizes code readability and increased developer productivity. It is also used for desktop apps, web apps, and data mining. In October 2016, Microsoft launched a beta version of its Cognitive toolkit that included support for Python. The full version was released in June 2017.

JavaScript is different from Java. It is mostly a client-side, dynamic scripting language that is used for front-end development. It is compatible across all browsers and is used in over 90 percent of all webpages you see. Compatibility as well as adoption of JavaScript 6 spurred on its growth from 2016 into 2017, and progressive web apps became more usable. This allowed for offline-first functionality for web apps.

This coding language is built on C, which is the matriarch of all coding languages. It is a powerful, high performance language that is used to build systems software, game engines, and desktop web apps. Many of the beginners to coding find that C++ is harder to learn than the dynamically typed languages like Python or JavaScript, but if you are interested in jobs that require the more fundamental aspects of coding, it is a great option to learn.

C# (C sharp) is a coding language that saw a small increase in popularity this year. It is the language developed for Microsoft's .NET software and can now be used on non-Windows machines since the release of the newer .NET open source development platform. Its main use is building Microsoft enterprise software. Most of the features in C# 7.0 were released last year and include language support for Tuples, pattern matching, local functions, and many other things.

While there are many more coding languages out there, these are the top 6 right now due to the job demand and the overall ease of use of the languages themselves. These coding languages are used often in app building, game design, and website development. While you may find later that you prefer a different coding language, these are great options for starting out. Learning to code is like any other type of language. The most difficult part is learning that first brand new language, and after that, you will find that learning more new coding languages will come easier!

If, instead of learning a new coding language, you want to start designing your website right now, check out Virtual Market Advantage’s blog here. It goes over how to design a beautiful website that performs great without any previous coding knowledge at all!